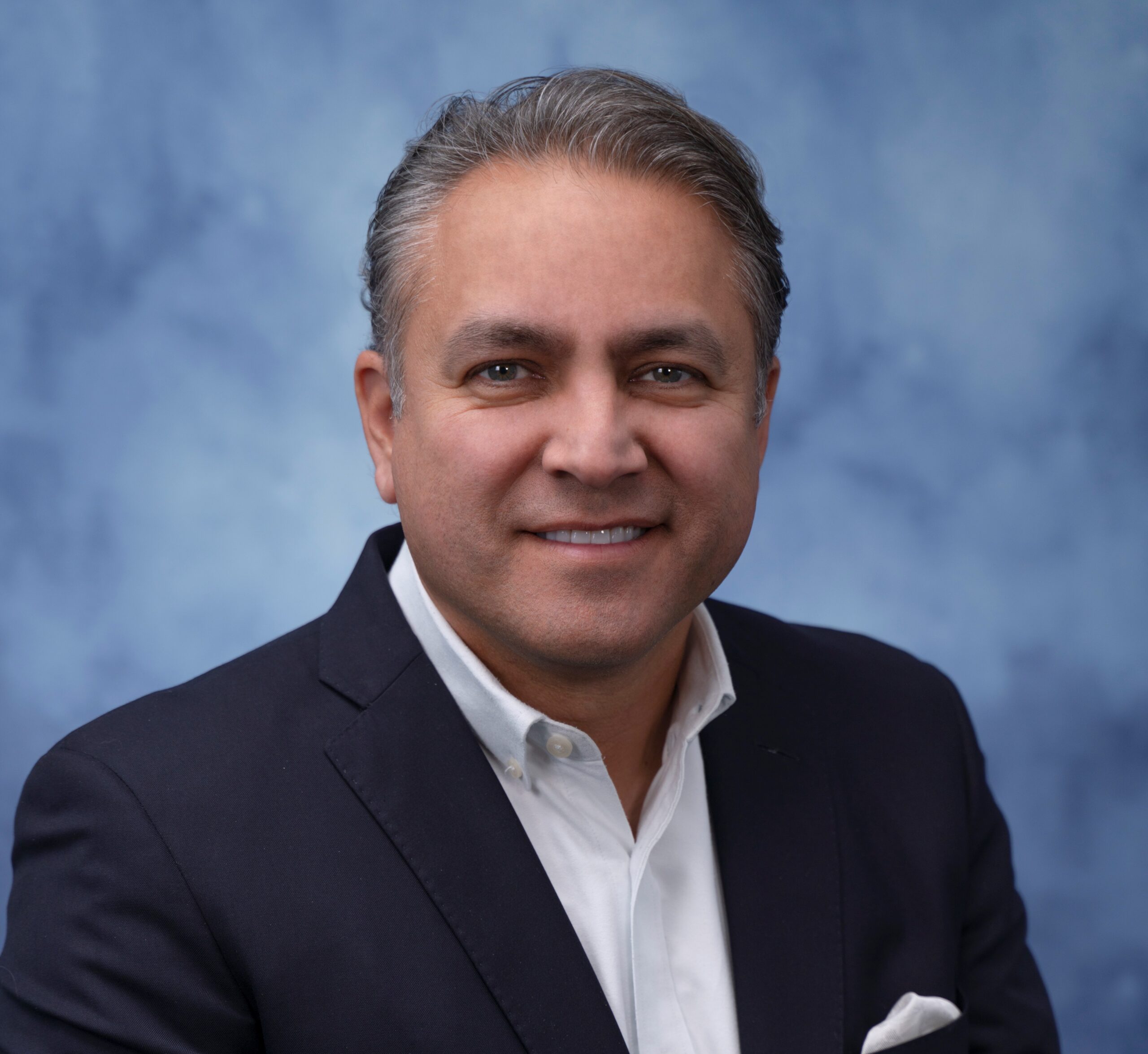 Domingo Sanchez is a successful entrepreneur in government affairs, land management, development, and brokerage. Domingo has built two thriving and respected real estate businesses, Titan Land Company and Titan Management, now Artemis Lifestyles, which is one of the fasted growing management companies in Central Florida with over one hundred real estate properties under management. After achieving success in related fields, he brought together his business partners and created Birdsong Housing Partners, focusing on multifamily affordable rental housing development to provide families with a platform for upward mobility. 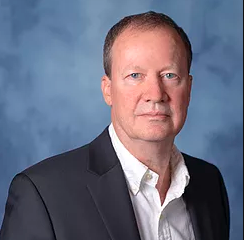 Deion Lowery has served as Principal, General Partner, Developer, and General Contractor for a broad spectrum of multi-family housing communities including Luxury, Student, Low Income, and Elderly Housing. Deion has served as Developer for multiple LIHTC, SAIL, HUD221 (d4), Freddie Mac, and conventional projects totaling over $100 million, including both new construction and extensive rehab projects serving as the developer and/or general contractor. Deion’s business acumen and wide- ranging experience with complex real estate transactions supplement the passion of his business partners and public sector expertise of the professional staff. 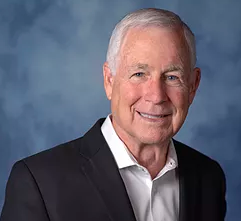 Ed Haddock is a successful attorney, entrepreneur, and real estate developer. Ed joined Richard Swann after law school and together they built the law firm of Swann and Haddock, P.A., into one of Florida’s preeminent law firms. During that time Ed was a founding principal of financial institutions, insurance underwriting companies, and real estate developments. Since then, Ed has been involved in the founding, development, and ongoing supervision of numerous other companies in the technology, real estate, financial, and retail markets, including Full Sail University, one of the largest and most innovative entertainment, media, and arts universities in the world. 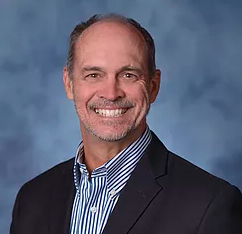 Rob Godwin is a co-founder of First Colony Bank, a Florida chartered bank in the Central Florida Market, and is its Chairman of the Board. After earning his degree in finance from the University of Florida, Rob moved to Washington DC and served on the staff of U.S. Senator Connie Mack. He re- turned to FL and became President of Colony Construction Company, a business focused on first time homebuyers. After growing Colony Construction into a profitable business, he sold the company to Standard Pacific Homes in May of 2002. He remained on as President of the Orlando Division of Standard Pacific until 2009. 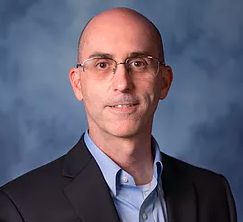 Prior to joining Birdsong, Steve served from 2005 to 2017 as Executive Director of Florida Housing Finance Corporation, the state’s housing finance agency. He was Florida Housing’s second longest serving Executive Director, serving through three gubernatorial administrations. Before becoming Executive Director, he held the positions of Director of Multifamily Programs, Operations Director, Senior Housing Policy Analyst, and Contracts Administrator. Recognized as a national leader in affordable housing policy, his peers elected him to the Board of Directors of the National Council of State Housing Agencies (NCSHA) in 2007. In 2010 he became a member of the Board’s Executive Committee. In 2007 he was appointed to the Affordable Housing Advisory Council of the Federal Home Loan Bank of Atlanta, where he served as Vice Chair, and subsequently as Chair. He also served as Chair and Vice Chair of Florida’s State Council on Homelessness.

In 2006, Governor Jeb Bush appointed Mr. Auger to serve on the Property Tax Reform Committee. The committee recommended improvements to the system of property taxation in Florida. Two years later, Governor Charlie Crist appointed Mr. Auger to the H.O.P.E. (Home Ownership Promotes the Economy) Task Force. Members of the Task Force worked together to create a plan of action to address escalating foreclosure rates and identify ways to preserve homeownership for Floridians.

Steve earned a bachelor’s degree from Rollins College and master’s degree in social work (MSW) from Florida State University and is a licensed clinical social worker. 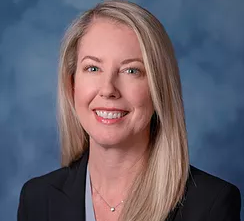 Leigh is a Certified Public Accountant. While studying for the CPA exam, she worked in public accounting at local firms Berman, Hopkins and Moss and Vestal and Wiler. After earning her CPA license, Leigh continued her accounting career with 15 years of experience focused in residential construction, land development, and commercial property management. She is also a member of the Construction Financial Managers Association in Central Florida. Leigh graduated from the University of Central Florida with her Bachelor’s degree in Accounting where she was a member of Beta Apha Psi, an international honors accounting society. 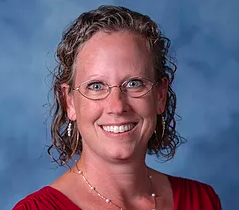 Prior to joining Birdsong, Melanie served as the Development Coordinator for a Missouri-based low income housing developer and tax credit syndicator. During that time, Melanie worked with acquisitions, pre- development, application, underwriting, closing, pre-construction and construction, and asset management teams to manage the development process for Texas, Georgia, and Florida affordable housing programs from initial site selection to receipt of IRS 8609s. She gained extensive experience with funding application and pre-construction development processes, procedures, requirements, and regulations; and brought thousands of units from concept to completion. Melanie attended Columbus State University in Columbus, Georgia where she graduated Summa Cum Laude with a Bachelor of Arts in English Language and Literature. 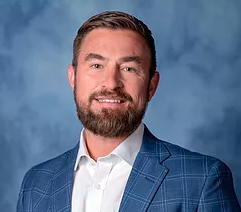 David Maksimovich adds significant experience and capacity to the Birdsong construction team. He is a Florida Certified General Contractor who has a wide variety of construction and construction purchasing experience over the past 20 years, including 15 years at with Ryland Homes working his way up through various departments and promotions gathering industry experience in estimating, negotiating pricing, purchasing, quality assurance, direct construction, warranty and permitting, and managing the subcontractor base. David joined the Birdsong team in early 2018 and has since completed construction of 4 multifamily affordable housing communities: Los Altos Apartments, Palos Verdes Apartments, Gannet Pointe, and Osprey Pointe, and is directing preconstruction planning and development on 3 new developments. He attended the University of Florida M.E. Rinker Sr., School of Building Construction.

be part of our success.